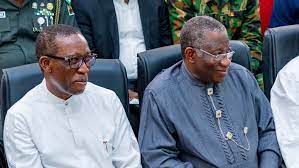 The Governor of Delta State, Ifeanyi Okowa has said former President Goodluck Jonathan was absent at the just concluded National Convention of the Peoples Democratic Party because he had prior engagements abroad. Eyes had been raised at Jonathan’s absence at the Convention amid speculations that he may soon defect to the ruling All Progressives Congress […] 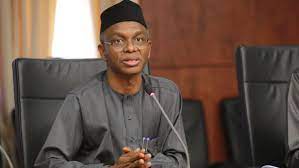 The newly elected Local Council Chairmen and Councillors in Kaduna state have been sworn into office by the state Governor, Nasir Elrufai on Monday. Among the Twenty-One new Local Council Chairmen, sixteen were elected under the platform of the ruling All Progressive Congress (APC) while five other emerged winners under the Peoples Democratic Party (PDP). […] 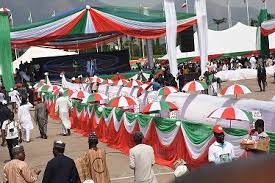 The success of the recent People’s Democratic Party (PDP) National Convention has been perceived as light at end of tunnel and a hope for the reawakening of democracy and a revival in our political system in Nigeria. Callers in a feedback session on Invicta FM’ Political Programme Perspectives made these reactions on the sidelines of […] 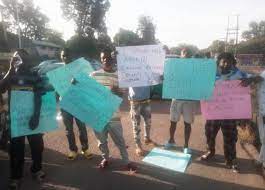 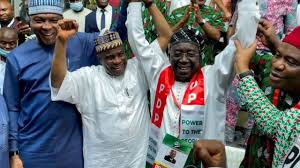 The newly elected National Chairman of the Peoples Democratic Party (PDP), Dr. Iyorchia Ayu has assured that the party was set to rescue Nigeria back from the current economic and security instability the ruling All Progressives Congress (APC) has led the country into. Dr. Ayu stated this in a short remark shortly after he was […] 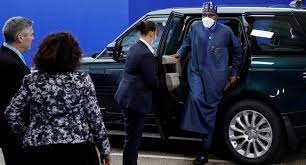 President Muhammadu Buhari has departed Abuja for Glasgow, Scotland to attend the Climate Change Conference and the Paris Peace Summit. Buhari is expected to deliver his national statement at the High-Level segment for Heads of State and Government at the conference on Tuesday, November 2. The presidential spokesman Garba Shehu said Buhari would highlight Nigeria’s […] 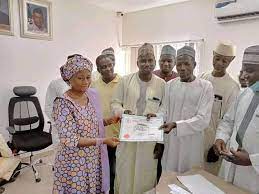 Chairperson of the Kaduna state Independent Electoral Commission (KADSIECOM), Mrs Saratu Dikko-Audu, has issued certificates of return to the newly elected Chairmen of Kachia, Soba and Zangon Kataf local Government areas with a charge on them to deliver the dividends of democracy to their people. Dikko-Audu threw the challenge at the presentation of Certificates of […] 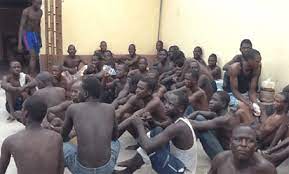 The Senate Committee on Interior has agreed to increase the daily feeding cost of prisoners in correctional facilities across Nigeria. The issue was raised on Wednesday when the Comptroller General of Nigeria Correctional Service (NCS), Mr. Haliru Nababa appeared before the committee members to defend the 2022 budget of the agency. Mr. Nabab, had told […] 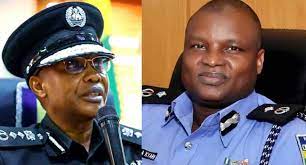 The Inspector General of Police (IGP), Usman Alkali Baba, says he has not received a formal deportation request for Deputy Commissioner of Police, Mr Abba Kyari, following his indictment by a U.S. Court. IGP Baba, however, said that the panel constituted to investigate the case has submitted its report to the Secretary General of the […] 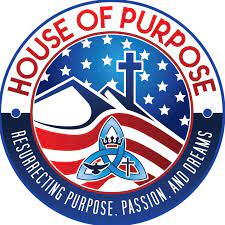 The Resident Pastor of the House of Purpose in Ungwan Sunday, Chikun Local Government Area of Kaduna State, Pastor Francis Musa has urged the state residents to always seek God’s Intervention in overcoming the insecurity challenges bedeviling the state. He made the assertion while speaking to the media in Kaduna on the sideline of the […]