Rangers’ Champions League hopes are in the balance after they slipped to a meek defeat by Union Saint-Gilloise on Tuesday.

The visitors’ positive start evaporated when Teddy Teuma was allowed too much space in the box to fire the opener.

Then, after a VAR check deemed Connor Goldson had handled in the box, Dante Vanzeir rolled in a second-half penalty to double the Belgian side’s lead.

It leaves Rangers with it all to do in the second leg of the third qualifying round tie at Ibrox next Tuesday.

Antonio Colak had passed up a glorious chance to equalise at 1-0, but Rangers were a shadow of the side that reached the Europa League final last season.

The winner of the tie will face Monaco or PSV Eindhoven for a place in the group stage, with those sides drawing 1-1 in the first leg in France. 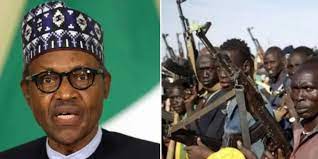 Government, media personalities to do more in censorship of contents – Otunbanjo 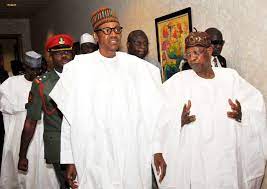