Five hostages who were taken on March 28 aboard an Abuja-Kaduna train have been freed by terrorists, a member of the negotiating team, Tukur Mamu told journalists in Kaduna that the victims were released on Tuesday.

It is however not clear if any money was paid to the terrorists to release their abducted victims, as security agencies and the Federal Government are yet to confirm the development.

Mamu, who said that he played a prominent role in the release of the train victims, stated he has backed out due to threats to his life, personal integrity and lack of support from the Federal Government.

So far, 37 victims have regained their freedom. The number of those still in captivity now stands at 35. 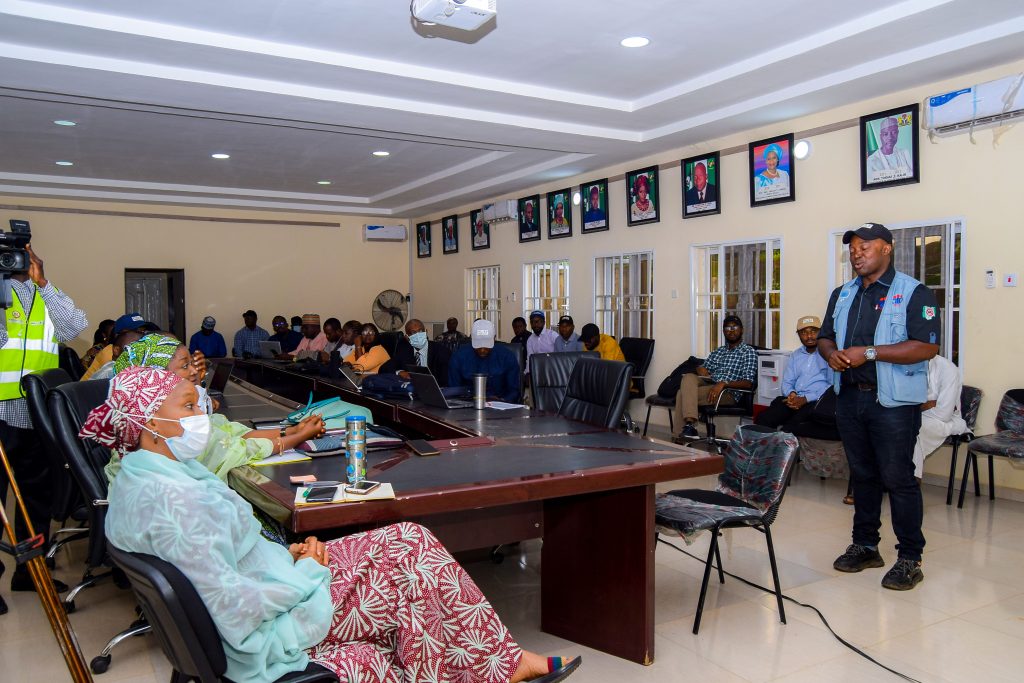 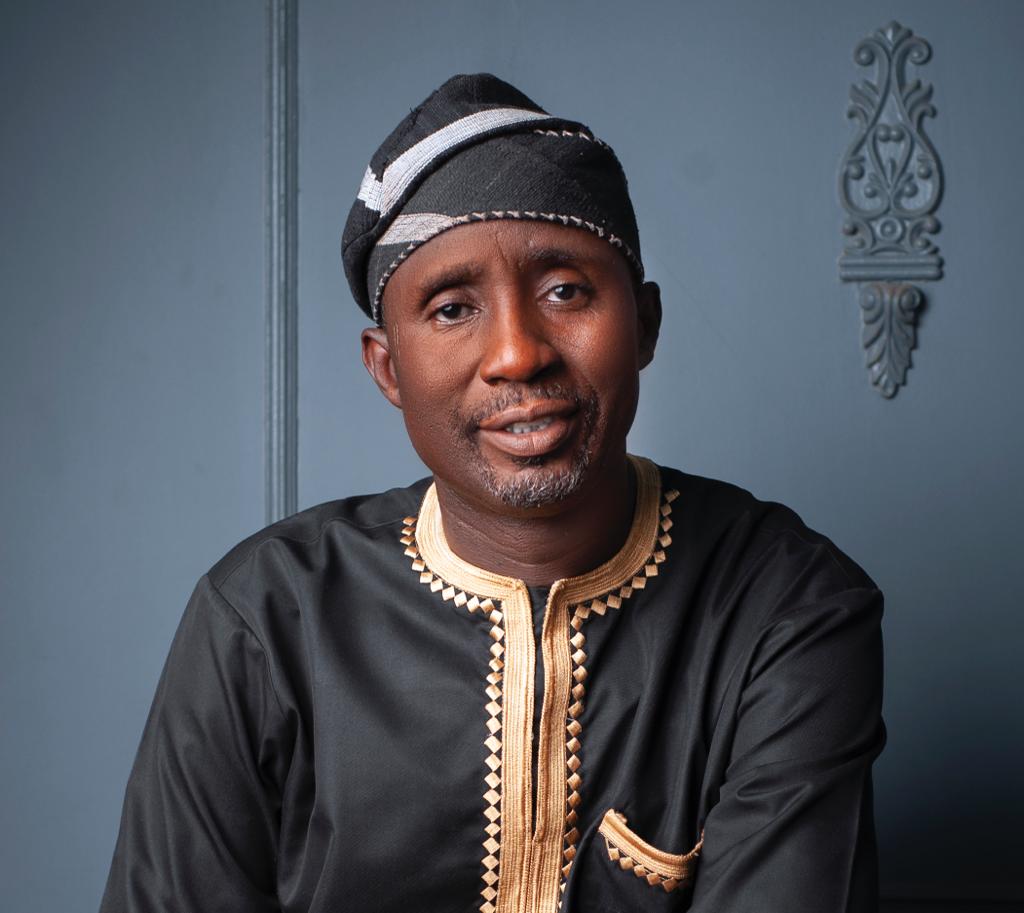