The President, Southern Kaduna Peoples Union, SOKAPU, Jonathan Asake, has resigned his position to join the race for the Governorship of Kaduna State on the platform of the Labour Party.

Asake disclosed this on Tuesday in Kaduna, while handing over the mantle of leadership of the union to the incoming President in acting capacity, Aweni Dio Maisamari, pledging to ensure security of lives and property of people if elected to govern the affairs of the State.

He equally pledged an all-inclusive leadership for the all of the State. 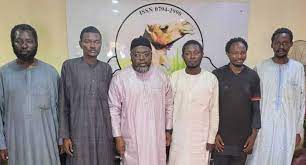 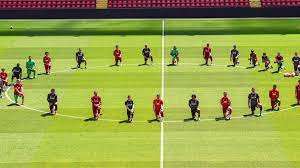