NDDC pledges to collaborate with PHCCIMA, to boost SMEI’s, in the Niger Delta region.

The Niger Delta Development Commission, NDDC has pledged to collaborate with the Port Harcourt Chamber of Commerce, Industries, Mines and Agriculture, PHCCIMA, to boost Small and Medium Enterprises and Industries, SMEI’s, in the Niger Delta region.

Speaking during a courtesy call by a delegation from PHCCIMA at the NDDC headquarters in Port Harcourt, the Commission’s Interim Administrator, Dr. Efiong Akwa, noted that SMEI’s play a critical role in the development of any nation.

Akwa assured the PHCCIMA delegation that the NDDC would renew its corporate membership of the PHCCIMA and promised that the Commission would participate in the forthcoming Port Harcourt International Trade Fair in December.

Earlier in his remarks, the President of PHCCIMA, Eze Mike Elechi, noted that the Port Harcourt Chamber of Commerce was a recognized leader of the private sector and an umbrella to over 20,000 companies in Rivers State. 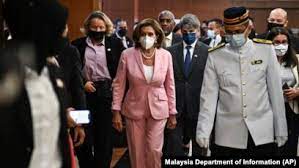 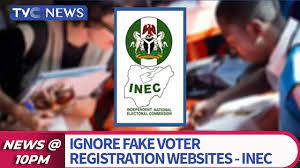