Speaking on Invicta FM’s Flagship Program; Perspectives, the Executive Secretary, Kaduna State Pension Bureau, Professor Salamatu Idris Isa, stated that the current administration has paid about thirty-three million to pensioners, adding that although they are currently paying off 2017 pensions, the payments have been consistent and the only complaints received are over administrative issues.

She further stated that the Kaduna State Pension Bureau is about to implement a pre and post retirement plan to advise pensioners so as to combat many issues the Bureau faces such as pensioners attempting to transfer Pension Fund Administrators (PFA) for earlier payment of their pension.

Prof. Salamatu also said the Principle of first in first out is applied in payment of pensions, that is, those retired first are paid first with accrued benefits and sub charges determined according to the position and length of service of pensioners. 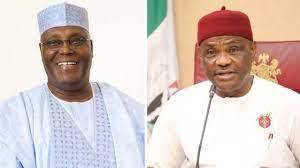 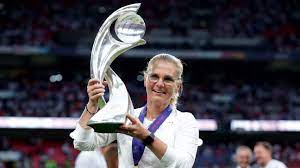