Keke B suffered a kidnappers’ attack a month ago where a couple and their housemaid were abducted.

According to reports, the attack took place around 9:00pm Monday night during a heavy rain, as few residents were returning from work, most of them were preparing to go to bed.

The bandits went away with scores of people as the actual number of people kidnapped could not be confirmed. However, eyewitnesses said more than 35 residents made up of men and women were abducted.

Operatives of the Millennium City Police Division visited the scene of the kidnap to investigate the attack and ascertain the number of people kidnapped. But the Kaduna state government and the state police command were yet to comment on the attacks.

In a related development, residents of Morai community in Talata Mafara Local Government Area of Zamfara state said four people were killed while over 30 others were abducted Monday morning around 02:30 a.m and operated till 06:15a.m during a terror invasion.

A resident, Mansur Zainu, said it was the first time gunmen would attack the town, the second largest in the local government area.

Zainu further said the gunmen killed three men and a boy, including the Sarkin Fawa (the chief butcher) of the town, Sani Na’Ayi and Yahaya Mohammed, a businessman. Another resident, Lawal Suyidi, said most of those abducted were women. 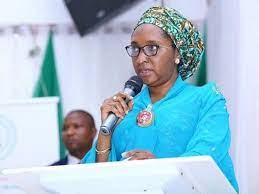 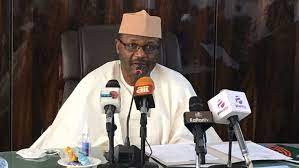