NLC, affiliate unions took to streets of major cities in country to protest

Specifically, the NLC said the money the two major political parties – the All Progressives Congress and the Peoples Democratic Party – generated from the sale of forms to aspirants could address ASUU’s demands.

In Akwa Ibom, Uche Nweke who represented the NLC National Chairman, Ayuba Wabba, faulted excuses that there were no funds to meet the demands of the university workers.

The unionists expressed their anger over the Federal Government’s inability to address their grievances, adding that it had become necessary for the current government to leave.

Falana said rather than stay at home to fix the country’s problems, President General Muhammadu Buhari continued to engage in irrelevant travel like his recent trip to Liberia. 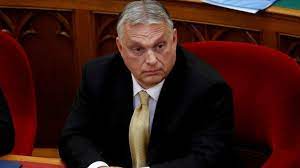 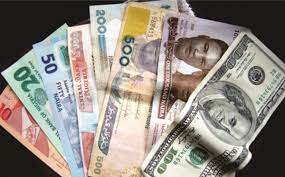