Almost 13 years after Nigeria last hosted any major football tournament, the country on Tuesday notified the Confederation of African Football (CAF) her desire to stage the Africa Cup of Nations (AFCON) in 2025.

President of the Nigeria Football Federation (NFF), Amaju Pinnick, confirmed this to newsmen at the Teslim Balogun 50th anniversary held at the Sheraton Hotel in Lagos that the country has actually thrown her hat into the ring as CAF compiles list of other countries also interest to stage the biennial football tournament.

Cameroon hosted the delayed edition last January with Cote ‘d Ivoire scheduled to stage the next edition next year. CAF listed Guinea to host the 2025 edition but there are strong indications now that the West African nation may not be able to do so due to the political situation in the country as well as inability to put her facilities in order.

Pinnick however claimed not to know any other country also interested to also host the 2025 edition for now.

Just like it happened in 2000 when Nigeria staged the event alongside Ghana, the NFF president said that the bid will be a joint hosting with the Republic of Benin. 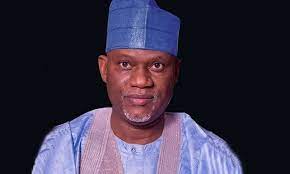 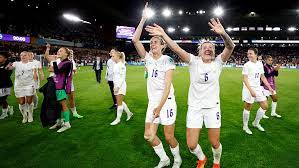