The Amalgamated Commercial Motorcycle Riders Association of Nigeria has described the proposed nationwide ban on motorcycles by the Federal Government as a grave mistake that would do the nation more harm than good if implemented.

The union’s National Chairman, Shamsudeen Adebayo, said this at a press conference on Monday in Abuja, in reaction to the proposed ban on the use of motorcycles over the insecurity in the country by the National Security Council.

The ACOMORAN boss also noted that the union boasts 12 million active riders and six million registered riders across the country, and these cannot be inferred to be accomplices in the current onslaught by terrorists. 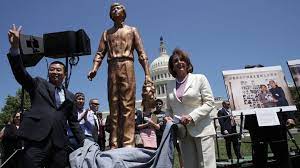 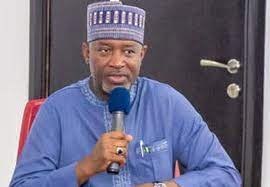