The Federal Government and labour unions on Wednesday clashed over the groups’ refusal to back down on its planned two-day nationwide protests scheduled for July 26 and 27.

No fewer than 40 unions, including the aviation workers are expected to participate in the rally called in solidarity with the striking Academic Staff Union of Universities which has shut down public universities since February 14 over the failure of the government to meet its demands.

The Minister of Information and Culture, Lai Mohammed, on Wednesday said the protest was illegal since the Nigeria Labour Congress had no pending disputes with the government but the congress retorted that it would go on with the protest, saying the freedom to protest is guaranteed by the constitution.

ASUU had embarked on a one-month warning strike on February 14 to press home its demand for the implementation of the October 2009 ASUU/FGN agreement.

In solidarity with ASUU, the NLC on July 17 announced that it would kick off a nationwide protest to pressure the federal government to resolve the crisis in the tertiary education sector.

But addressing State House correspondents after Wednesday’s Federal Executive Council meeting chaired by the President, the information minister, Mohammed, accused the congress of being motivated by partisan interests, saying it was supposed to be “completely insulated from politics.”

Reacting, the Head, Information and Public Affairs, NLC, Mr Benson Upah, in an interview with newsmen, said the government could resolve the lingering strike within three days if it was serious about the crisis, stressing that the union was going ahead with its protests. 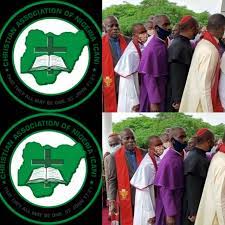 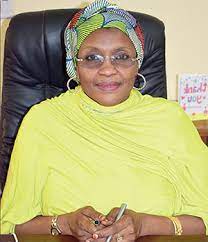