Sri Lanka’s Department of Government Information said that a curfew has been declared in the Colombo district from noon on Thursday till 5.00 a.m. on Friday.

This followed as a result of clashes between protesters and security forces a day earlier.

Sri Lanka’s acting President, Ranil Wickremesinghe on Wednesday declared a nationwide state of emergency after thousands of protesters took over the Prime Minister’s Office in Colombo calling for his resignation.

The Parliament Speaker’s office has said that Sri Lankan President Gotabaya Rajapaksa, who left the country early Wednesday amid severe economic turmoil in the South Asian country, is set to announce his resignation later in the day. 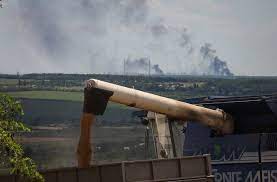 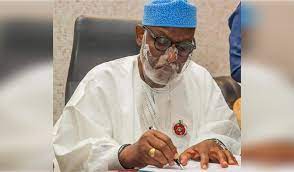