The Northern Elders Forum, NEF, has for the umpteenth time asked President Muhammadu Buhari to resign and hand over to his Vice, Yemi Osinbajo.

NEF’s Director of Publicity and Advocacy, Dr. Hakeem Baba-Ahmed, who stated this in a tweet, advised the president to resign right away because the country appears not be making any headway in many fronts.

This latest call for the President’s resignation came in the wake of his confession that Nigeria is tough and he is eager to leave the office.

Buhari had hosted some All Progressives Congress (APC) governors, legislators and chieftains at his Daura home in Katsina, where he noted that he had less than a year in office, and he would do his best in the remaining months.

Reacting, Baba-Ahmed stated that it was not too late to throw in the towel.

Recall that in December 2, 2020 and April 12 this year, NEF had asked the president to quit office for failing in the two critical areas of security and economy, stressing that he had ‘nothing new to offer’ Nigerians. 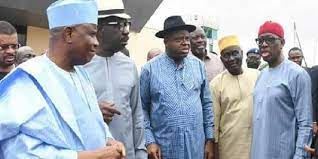 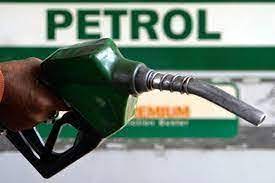