Already, Governors Ifeanyi Okowa, Godwin Obaseki, Aminu Tambuwal, Duoye Diri of Delta, Edo, Sokoto, Bayelsa respectively were said to have arrived in the state as of the time of filing this report. The rally will be held at the Osogbo Township Stadium.

Though the rally is scheduled to begin from 11:00 am today, the coast is still not clear on whether the party has been granted permission to use the proposed venue as of the time of filing this report.

When contacted earlier, the commissioner of information and strategy, Mrs Funke Egbemode, said the venue had been allocated before the leadership of PDP approached the government for the use of the venue.

Meanwhile, presidential candidate of Labour Party, Mr Peter Obi has charged the Osun electorate to vote enmasse for Hon. Lasun Yussuff to ensure productivity and dividends of democracy in the state.

Addressing party supporters at a rally yesterday in Osogbo, where he handed over the party’s flag to Yussuff, the Labour Party candidate, Obi described him as a thoroughly bred politician with intimidating credentials that would deliver on the people’s aspirations. 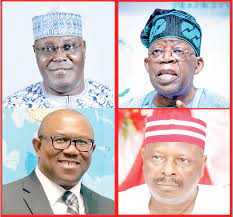 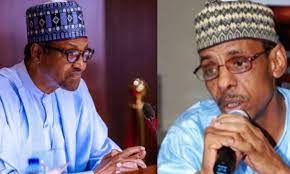