The Kaduna State Government has denied reports suggesting that the victims of the attack on Dogon Noma, Ungwan Sarki and Ungwan Maikori in Kajuru Local Government Area on Sunday, were killed by terrorists using a helicopter.

Kaduna State Commissioner for Internal Security and Home Affairs, Samuel Aruwan, made the clarification in a statement issued, on Thursday, in Kaduna.

According to Mr. Aruwan, the State Government was informed that the bandits attacked the first two locations and killed 31 residents, then headed to Ungwan Maikori, where they killed one person and burnt some houses.

He said that the Kaduna State Governor, Mallam Nasir El-Rufa’i, on receiving reports of the attack, expressed deep sadness and prayed for the repose of the victims’ souls, while conveying his heartfelt condolences to the families of the victims. 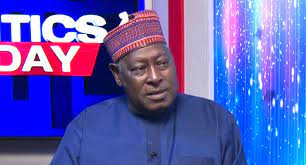 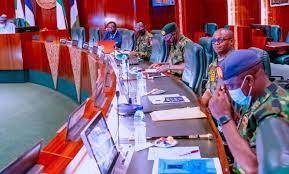