A former Secretary to the Government of the Federation (SGF) Mr. Babachir Lawal, says the consideration of a Muslim president and a Muslim vice president in Nigeria come 2023 will not happen.

Mr. Lawal, who said this on Thursday when he appeared on national television, believes it is out of place for anyone to consider such a thought.

He said this was so considering the uniqueness of the nation’s political atmosphere which is divided along regional and religious lines.

According to Mr. Lawal, who is an ally of Bola Tinubu, a political party is in the business of winning elections, and to win elections, one must get the votes to beat the opponents.

Following the emergence of Tinubu, a Muslim, as the All Progressives Congress (APC), presidential candidate, there have been debates over who would be his running mate. 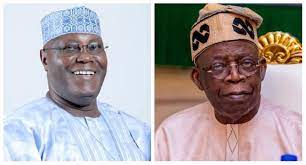 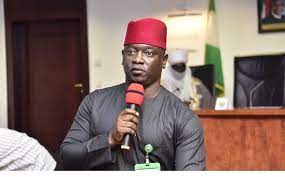