Gennaro Gattuso has been appointed Valencia manager on a two-year deal.

The 44-year-old has been without a club since May 2021 when he left Napoli, with whom he won the Coppa Italia the previous year.

Former Italy midfielder Gattuso had been named Fiorentina manager last summer but parted company with the club before his official start date.

Gattuso, who spent 13 years as a player at AC Milan, replaces Jose Bordalas, who was sacked on Friday. 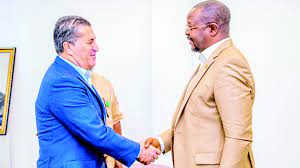 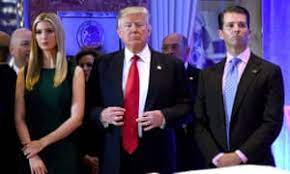