The death toll in the attack on St. Francis Catholic Church in Owo, Ondo State has risen to 40 with 26 survivors discharged from hospitals, days after the incident.

Governor Rotimi Akeredolu of Ondo State made the disclosure when he hosted a team of Catholic Bishops from the South-West, led by Most Reverend Leke Abegunrin, on Wednesday.

A statement issued by the governor’s Chief Press Secretary Richard Olatunde quoted Akeredolu as saying that the medical team led by the Commissioner for Health has sent figure to them, and it is slightly different.

According to the Ondo leader, the new figure followed the harmonization of reports from the various hospitals including the private ones, urging people to disregard earlier figures.

This is as he maintained that there are no right words to describe the attack but assured his government is making plans for the burial of the victims. 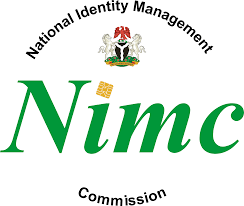 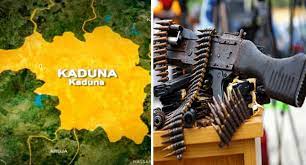