A court document has showed that Ex-president Donald Trump and his eldest children are scheduled to testify in New York’s civil probe into alleged fraud at their family business from July 15.

The filing said New York state attorney general, Letitia James and her team of investigators will have to conclude their questioning by the following week.

According to the document filed by a lower court, Trump, Donald Jr and Ivanka have until June 13 to appeal to New York state’s highest court for a stay.

The trio have been fighting in court to avoid having to give evidence under oath in James’s tax evasion probe, which they argue is politically motivated.

New York state judge Arthur Engoron ruled in February that the trio must testify, rejecting a plea by the Trumps to quash subpoenas issued by James. 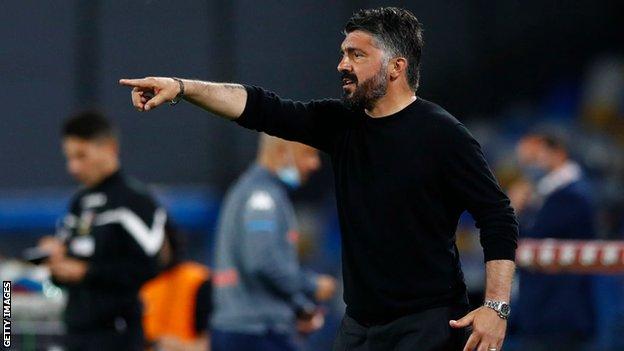 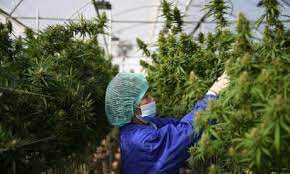