No fewer than 32 people have been reportedly killed by bandits in separate attacks on four communities within Kajuru Local Government Area of Kaduna State.

The police are yet to confirm the incident, but the District Head of Kufena, Titus Dauda, told newsmen that the attacks occurred on Sunday and that 32 people lost their lives while a church and several houses were destroyed in the process.

He added that the bandits in their large numbers first attacked Dogon Noma in the early hours of Sunday morning, and killed several people mostly men, before proceeding to Ungwan Gamu and Maikori villages where they also killed people and burnt down houses.

The district head further disclosed that the victims have been laid to rest while the affected communities have been deserted by the residents due to fear of being attacked. 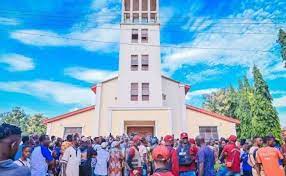 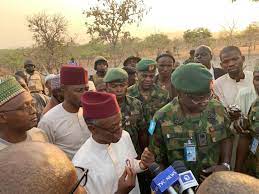