The World Bank and the International Monetary Fund (IMF) have seen prospects in the removal of trade barriers and incentives for higher production as the risk of inflation spreads across the global community.

This comes as the World Bank raises Nigeria’s 2022 economic growth prospect to 3.4 per cent – 0.9 percentage points higher than 2.5 per cent contained in its January Global Economic Prospect.

The growth is expected to slow down to 3.2 per cent between 2023 and 2024, which is also higher than its earlier position by forty basis points.

Nigeria’s growth projection for the year deviates slightly from sub-Saharan Africa’s 3.7 per cent and it is also a moderate top-up of Quarter one’s 3.11 per cent growth rate.

According to the World Bank’s June Global Economic Prospects, rising inflation and policy tightening are offsetting the impact of favourable commodity prices on the economy of Nigeria. 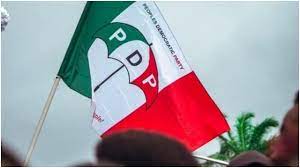 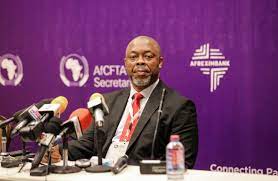