At least one person has been killed and eight others injured after a car drove into a crowd on a busy Berlin street.

Emergency officials say it is unclear whether the incident, which happened at around 08:30am, was intentional or an accident.

The incident took place on the corner of the busy Rankestrasse and Tauentzienstrasse in western Berlin, Germany.

A police spokesperson told reporters that the driver has been arrested at the scene. 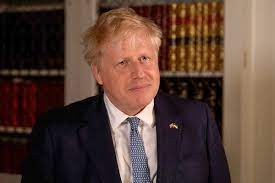 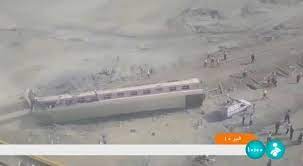