Harry Kane’s late penalty gave England a Nations League draw in Germany as he became only the second man to score fifty goals for England.

England captain Kane sent Germany keeper Manuel Neuer the wrong way from the spot with two minutes left, as a VAR review decided that Kane had been fouled by Nico Schlotterbeck.

The goal gave England their first point in the tournament after defeat in Hungary on Saturday and took Kane into second place in the all-time record standings, overtaking Sir Bobby Charlton to sit only three goals behind Wayne Rooney.

England had gone behind to Jonas Hofmann’s deflected 50th-minute shot and will now face Italy at Molineux on Saturday, June 11. 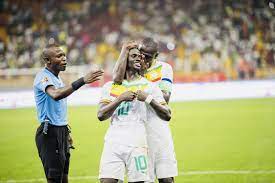 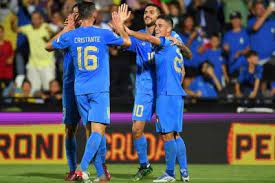