Mr. Ogbalu stated this at the breakfast meeting of the Nigerian American Chamber of Commerce (NACC) with the theme: “One year of AfCFTA (Opportunities, challenges and the Nigerian-American partnership) in Lagos.

According to him, eighty per cent of payments that are destined for somewhere else on the continent, first of all have to travel somewhere else before getting to its final destination.

While saying that Africa trades more with the rest of the world than it trades with itself, he stressed that intra-African trade is still low at fifteen per cent to eighteen per cent.

He said with PAPSS, a centralised infrastructure able to connect all the countries would guarantee instant payment and settlement transactions. 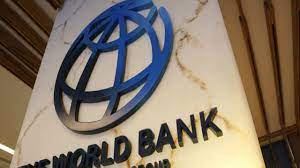 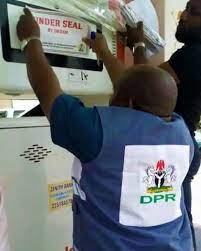