A German media has reported on Monday that Bayern Munich are ready to make an improved offer for Liverpool forward Sadio Mane after having a first offer rejected.

It said Bayern Munich were now ready to pay 40 million euros (43 million dollars) for the 30-year-old Senegal star, with five million euros of that sum add-ons.

A media report in Britain had reported late Sunday that Liverpool rejected a first offer of 25 million pounds (31 million dollars) from the 10-times reigning Bundesliga champions for Mane.

He has been at the Reds since 2016 and has one more year on his contract. 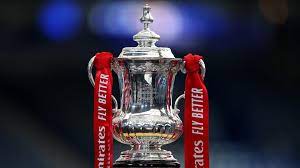 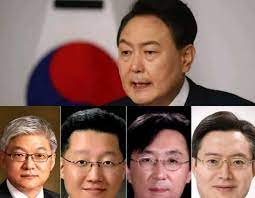