Former Senate President, Ken Nnamani has dropped out of the race for the All Progressives Congress’ presidential ticket.

He made this known during a press conference in Abuja on Monday.

Nnamani said his decision was motivated by the APC’s decision not to zone the presidency to the South, specifically the South-East.

He also noted that the processes leading to the presidential primaries had been beclouded by a lack of certainty on schedules and timelines.

He said he had been unable to market his “profile and ideas” to party delegates. 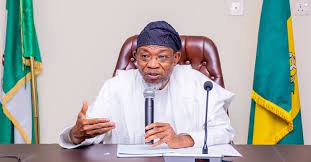 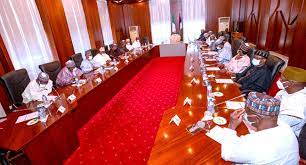