All set for All Progressives Congress (APC) special convention in Abuja

All is now set for the All Progressives Congress (APC) special convention in Abuja, the nation’s capital to elect the party’s presidential flagbearer for the 2023 general elections.

The event, which is holding at the Eagle Square will see 2,340 delegates queuing to choose the APC presidential candidate.

Twenty-three aspirants are expected to contest for the ticket, days after they were cleared for the exercise.

The special convention, which is billed to run till Wednesday, has been marred by intrigues over the zoning of the presidential ticket and consensus candidacy.

President Muhammadu Buhari has had several meetings with leaders of the party as the APC pushes for a consensus candidate.

While the northern governors are canvassing for the flagbearer to come from the southern part of the country, a faction of the party is pushing for the ticket to be given to the northern region. 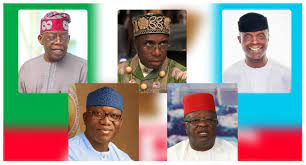 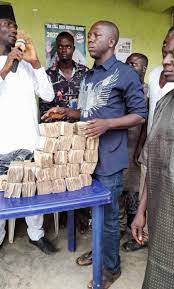