The Association of Food, Beverage and Tobacco Employers (AFBTE) has decried the deplorable state of infrastructure and insecurity in the country, saying the challenges hamper growth of the food and beverage industry.

The employers called on the Federal Government to find a lasting solution, stating that despite efforts had been made in the past to address the problem, government has not accelerated the pace of development.

President, AFBTE, Patrick Anegbe, who made the appeal at the association’s 43rd yearly general meeting in Lagos, said the gap experienced has been a major drain on, resources member-companies, as they have had to fund their required infrastructure themselves.

He lamented that it was more disheartening that the efforts they have been making had not been recognised by the tax and other authorities by approving reliefs for the expenses their companies had been incurring in the face of government’s inability to adequately provide them.

According to him, businesses have continued to spend huge resources to put in place what normally the government should be responsible for. 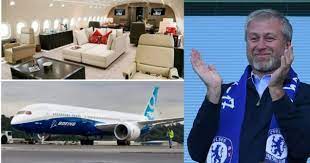 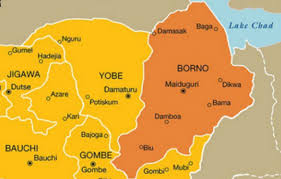