You would have lost elections in 2015, Tinubu tackles Buhari.

A presidential aspirant on the platform of the All Progressives Congress (APC), Bola Ahmed Tinubu, says President Muhammadu Buhari would have lost the 2015 presidential election if not for the role he played.

Tinubu, who is also a chieftain of the APC made this disclosure, on Thursday, while addressing party delegates at the Presidential Lodge in Abeokuta, Ogun State.

The former Lagos State governor, however, said that since Buhari became President, he has not benefited anything from the President.

According to Tinubu, he had wanted to be Nigeria’s president since his days in the Action Congress (ACN), noting his role in the political careers of several Nigerian leaders, including; Vice President, Professor Yemi Osinbajo.

He, therefore, told the delegates about his role in the election of Governor Dapo Abiodun of Ogun State, saying that with his political experience in the last 25 years, he deserves to be given the chance to lead Nigeria. 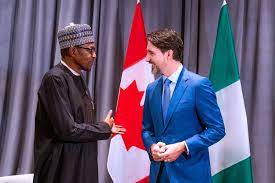 My administration will continue to defend the interest of law-abiding Nigerians living abroad, say Buhari. 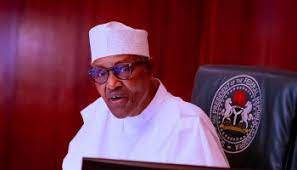