Nadal, who will be aiming to reach a 14th French Open final on his 36th birthday on Friday has been battling with chronic foot injury. 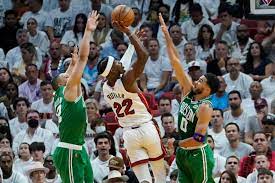 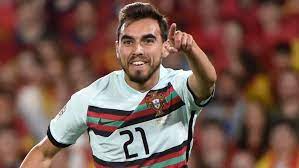