The New Nigeria People’s Party in Kaduna State has called on the media to take its privilege position and bring the Political Parties vying for elective positions in the 2023 General Positions in organizing a debate for all contestants to sell their ideals and principles.

This was made known by the Public Relations Officer of the NNPP Colonel A.D Gora, who led a team from the Party to Invicta 98.9 FM on a courtesy call.

According to Colonel Gora, the NNPP, if given the chance, wants a situation where it will bring up leaders who are accountable.

Responding, the General Manager of Invicta 98.9 FM, Mr. Toyin Alabi, says the media will continually play its role for all and sundry without bias.

Report says that the NNPP is a recently formed party, which believes it is an alternative to the dominant All Progressives’ Congress (APC) and the Peoples Democratic Party (PDP). 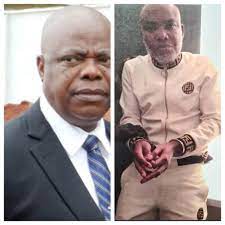 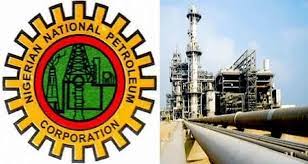