A former Chief Judge of Anambra State, Retired Justice Peter Umeadi, has emerged as the presidential candidate of the All Progressives Grand Alliance (APGA).

Justice Umeadi who is the sole presidential aspirant of APGA was declared the winner of the primary election of the party on Wednesday.

His candidacy was affirmed by 150 delegates who voted at a special convention of the party held in Abuja, the nation’s capital.

The former chief judge, in his acceptance speech, asked Nigerians to respect the ballot and promised to secure votes at the polls that would transform the county.

Buhari is working towards imposing his successor on Nigerians, Senator Dino Melaye 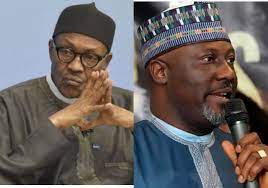 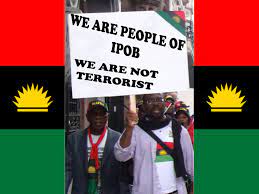