The presidential candidate of the All Progressives Grand Alliance (APGA), Professor Peter Umeadi, has promised a solution likened to amnesty for the leader of the Indigenous Peoples of Biafra, Nnamdi Kanu, if he becomes president of Nigeria.

Professor Umeadi, who was on Wednesday elected as APGA’s flag-bearer, also dismissed insinuations that the party does not have a structure strong enough to contest for the country’s number one position.

While denying claims that APGA is a regional party, he argued that the party has a nationwide spread with leaders across the 36 states and the Federal Capital Territory (FCT).

According to him, APGA will surprise Nigerians by posting good results after the 2023 general elections.

It could be recalled that Kanu, who has been in the custody of the Department of State Services (DSS) since last year, is being tried for treasonable felony. 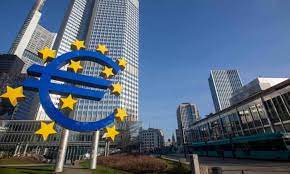