There had been doubts that the Senator would not be present for the screening after he was, last Tuesday, arrested and detained by the Economic and Financial Crimes Commission (EFCC).

However, a Federal High Court in Abuja granted him bail on Tuesday morning in the sum of 500 million naira and a surety in like sum.

After his screening, he thanked his supporters for standing by him and insisted that Nigeria needs a detribalised leader like him to pilot the affairs of the nation.

On his EFCC case, Senator Rochas promised to address the media in the coming days, even as the APC is expected to hold a convention for the election of its presidential candidate between June 6 to June 8. 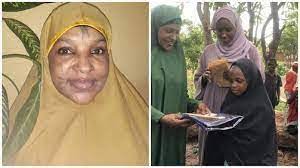 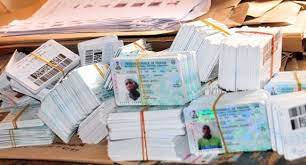