President Muhammadu Buhari on Tuesday sought the backing of the All Progressives Congress (APC) governors in picking his successor.

He spoke at a consultative meeting with Progressive Governors’ Forum (PGF) at the Presidential Villa.

The president said the governors should reciprocate the party’s good gesture of allowing outgoing governors choose their successors in their respective states. He assured that his choice presidential candidate would give Nigerians a sense of triumph and confidence ahead of the general election, and promised to sustain ongoing consultations ahead of the primary election.

According to President Buhari, their objective must be the victory of the party and that their choice of candidate must be someone who would give the Nigerian masses a sense of victory and confidence even before the elections.

Buhari’s request, however, came as the crisis in APC appeared to take another dimension, with members of the party’s National Working Committee (NWC) accusing the APC national chairman, Senator Abdullahi Adamu, of rendering the NWC redundant.

In a statement titled, “APC and the Need for Vigilance: Urgent Call for Intervention”, and jointly signed by National Vice Chairman, North-west, Dr. Salihu Lukman, and National Vice Chairman, South-west, Mr. Isaacs Kekemeke, the NWC members lamented that within two months in the life of the Adamu-led leadership, critical decisions about the affairs of the party were being taken unilaterally by the chairman. 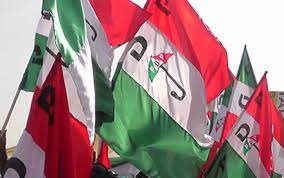 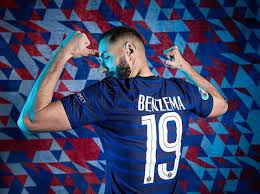