The People’s Democratic Party (PDP) in Bauchi State is set to conduct a fresh governorship primary election following the stepping down of the gubernatorial candidate of the party, Kassim Ibrahim Mohammed.

According to Zainbari, the new primary election will take place on Saturday.

It would be recalled that Mohammed was the sole governorship aspirant in the party’s gubernatorial primary election in which he amassed all the delegates’ votes of 655 with only one invalid vote, to emerge the governorship candidate last week.

Mohammed, who is the immediate-past secretary to the state government, joined the Bauchi gubernatorial race after incumbent Governor Bala Mohammed opted for presidential race on the platform of the party.

However, Governor Mohammed lost the presidential primary election at last weekend’s special national convention of the PDP in Abuja. 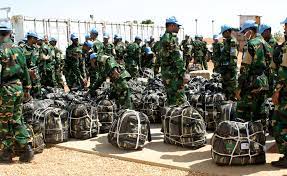 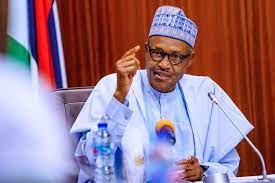