The Nigerian Army has dismissed claims that some Nigerian villages were attacked by Ambazonia militants; a separatist group in Cameroon.

Although the military authorities confirmed that the militants attacked some communities on Sunday, it said the attack did not happen on Nigerian territory.

In a statement dated May 30th, 2022, the Director of Army Public Relations, Brigadier General Onyema Nwachukwu, disclosed that four victims who ran into the Nigerian territory were rescued.

Nwachukwu said that contrary to the misinformation, Nigerian troops deployed at Danare received information on Sunday morning about the said attack and were immediately mobilised to the Bashu community, which was allegedly under attack.

He said upon their arrival, they found out that Bashu was not under attack and no external incursion was recorded; rather the separatists attacked Obonyi 2 and Njasha, both of which are communities located in the Republic of Cameroon. 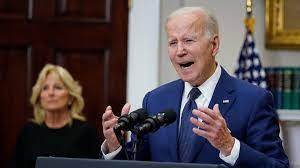 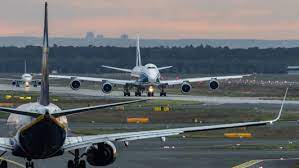