Harry Maguire says he can accept criticism of his performances but a line was crossed when he received a bomb threat earlier this year.

In April, police conducted a sweep of the Manchester United and England defender’s home, where he lives with his fiancee and two young children.

Maguire admitted he endured a tough 2021-2022 season, in which Manchester United finished sixth with their lowest points tally in the Premier League era.

He was also booed by a section of England fans during their 3-0 win over Ivory Coast in a friendly in March, but Maguire, who has 42 international caps, said from his England debut; the English have been kind to him. 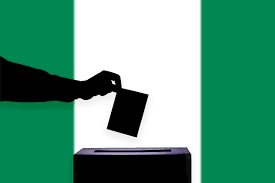 I am greatest player, Rafael Nadal. 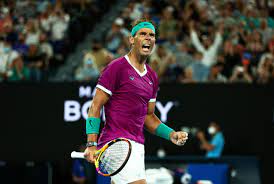