The United States President, Joe Biden, says his country will send more advanced rocket systems to Ukraine to support its fight against Russia.

Report says that the proposed weapons, long requested by Ukraine, are to help it attack enemy forces more precisely from a longer distance.

Until now, the United States had refused the request out of fear the weapons could be used against targets in Russia, however, on Wednesday, Mr. Biden said the aid would strengthen Ukraine’s negotiating position against Russia and make a diplomatic solution more likely.

Report says that the new weaponry will include; the M142 High Mobility Artillery Rocket System (HIMARS), which could launch multiple precision-guided missiles at targets as far as 70 kilometres away – far further than the artillery Ukraine currently has and they are also believed to be more accurate than their Russian equivalents.

Danes votes’ referendum on whether to cancel a 30-year opt-out, take part in European Union defense and security policy. 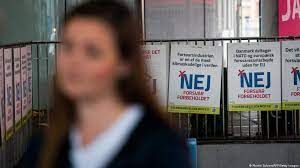 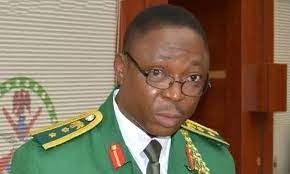