Israel signed a free trade deal with the United Arab Emirates on Tuesday, its first with an Arab country, building on their US-brokered normalisation of relations in 2020.

Israel’s ambassador to the oil-rich UAE, Amir Hayek, tweeted “mabruk” — congratulations in Arabic — with a photo of Emirati and Israeli officials holding documents at a signing ceremony in Dubai.

The Emirati envoy to Israel, Mohamed Al Khaja, hailed as an unprecedented achievement the deal that, according to the Israeli side, scraps customs duties on 96 percent of all products traded.

The 2020 normalisation deal was part of the US-brokered Abraham Accords that also saw Israel establish diplomatic ties with Bahrain and Morocco. 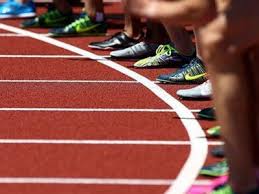