The Chairman of the Inter-Party Advisory Committee (IPAC) and National Chairman of the Action Democratic Party (ADP), Mr. Yabaji Sani, has emerged as the presidential candidate of the party.

He was declared as the ADP presidential standard-bearer at the Special National Convention of the party on Tuesday in Abuja.

Responding, Sani appreciated the party for giving him the presidential ticket for 2023 general election and promised to live up to expectations by upholding the party’s mandate and adhering to its rules in the 2023 poll. 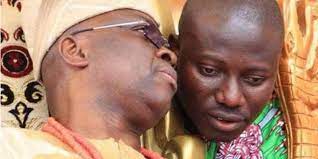 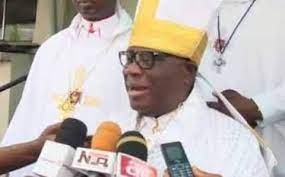