American embassy in Nigeria says United States has no connection with recent outbreak of monkeypox in Nigeria.

The American embassy in the country has said that the United States has no connection with the recent outbreak of monkeypox in Nigeria.

It explained that the U.S. government has continued to support Nigerian health authorities with technical assistance and funding to tackle disease outbreaks such as COIVD-19 and monkeypox, among others.

An Information Specialist at the Public Affairs Section of the U.S. Consulate General, Temitayo Famutimi, said this in a statement on Monday.

The statement was issued in reaction to claims that the U.S. government was using some laboratories under its control to spread monkeypox disease in Nigeria, it said that the sponsors of such claims have also called on the World Health Organisation (WHO) to investigate these laboratories. 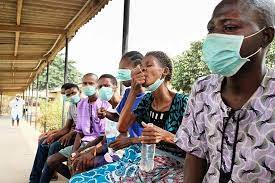 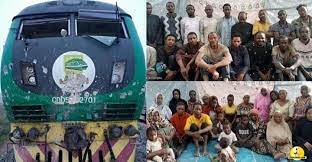