The Terrorists who attacked the Abuja-Kaduna train on March 28 have issued a two-week ultimatum to the federal government to release their children before negotiation for the release of the abducted passengers can begin.

In another development, the terrorists have released yet another video of the victims in which eight of the captives – five men and three women – called on the federal government to accede to the demands of their captors.

A victim, who identified herself as Mariam Abubakar, said one of her four children abducted alongside herself and her husband had fallen sick in captivity.

Another victim, who identified herself as Gladys and a classmate of Vice President Yemi Osinbajo at the Nigerian Law School, broke down in tears, saying she is disturbed by the plight of her son who is a sicklier.

Also speaking, son of the Chairman of Northern Elders Forum (NEF), Prof. Ango Abdullahi Sadiq, who recently won the People’s Democratic Party (PDP) primaries while still in captivity, Ango Abdullahi, called on the Federal Government to come to their rescue as their conditions have continued to deteriorate in the kidnappers’ den

American embassy in Nigeria says United States has no connection with recent outbreak of monkeypox in Nigeria. 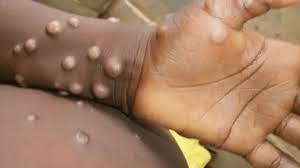 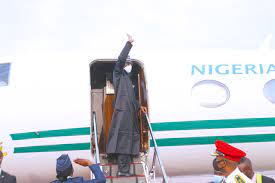