Professor Ango Abdullahi’s son, appeals to FG to him and others from adductors den.

Son of the Chairman of Northern Elders Forum, Professor Ango Abdullahi, one of the victims of the March 28 Kaduna train attack, Sadiq Ango Abdullahi, has appealed to the Federal Government to come to their rescue by yielding to the demands of their abductors.

In a fresh video released by terrorists, Sadiq Abdullahi, flanked by other hostages including women, lamented that their condition is deteriorating by the day while in the custody of the terrorists, hence the need for the Federal Government to hasten up and ensure they are released.

In the new video, the men victims are subjected to kneel down while the women sit on the mat, with masked terrorists carrying an AK-47, giving them orders on what to do.

A female victim, who claims to be a classmate of Vice-President Osinbajo at the Nigerian Law School, appeals to the government to speed up their release and also expressed fear over the condition of her son who she said is suffering from sickle cell anemia.

Terrorists suspected to be members of the Ansaru group bombed an Abuja-Kaduna-bound train on March 28 in the Chikun Local Government Area of Kaduna State, killing eight people. 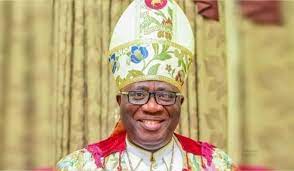 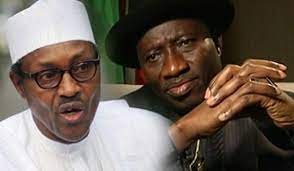