European Union leaders have agreed on a plan to block more than two-thirds of Russian oil imports.

According to reports, the ban will only affect oil that arrives by sea but not pipeline oil, following opposition from Hungary.

European Council chief, Charles Michel, said the deal cut off a huge source of financing for the Russian war machine.

According to reports, it is part of a sixth package of sanctions approved at a summit in Brussels, which all 27 member states have had to agree on.

Russia currently supplies 27 percent of the EU’s imported oil and 40 percent of its gas. The EU pays Russia around 430 billion dollars a year in return.

So far, no sanctions on Russian gas exports to the EU have been put in place, although plans to open a new gas pipeline from Russia to Germany have been frozen. 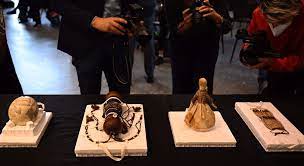 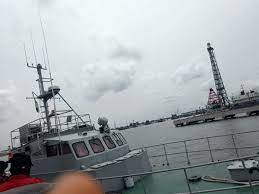