The Supreme Court has reserved judgement in a suit filed by President Muhammadu Buhari and the Attorney General of the Federation, seeking an interpretation of Section 84(12) of the electoral act, 2022.

The Supreme Court’s panel, which is a seven-man panel, led by Justice Mohammed Dattijo, said the date of the judgment will be communicated to the parties involved in the suit.

The Court arrived at this conclusion on Thursday, after taking arguments from parties and adopting their processes.

At the proceedings, the All Progressive Grand Alliance (APGA), and the Nigerian Bar Association (NBA), brought an application, seeking to be joined as interested parties, however, APGA, withdrew its application for joinder which was subsequently removed by the Court.

The NBA, however, stood its ground, insisting that Nigerians do not have representation in the suit.

In the suit, the defendants were; the National Assembly, Speaker of the Rivers State House of Assembly, and the Attorney General of Rivers State. 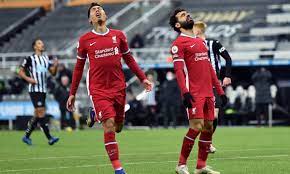 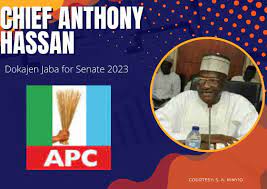