President Muhammadu Buhari, on Thursday, travelled to Equatorial Guinea to participate in the African Union Extra-Ordinary Session of the Assembly of Heads of State and Government in Malabo.

President Buhari’s Senior Special Assistant on Media and Publicity, Garba Shehu, who disclosed this, said that the President will join other Heads of State and Government to deliberate on humanitarian challenges, hopes, and challenges in Africa, and participate in the adoption of the Assembly Declaration on Humanitarian Summit and the pledging conference.

According to him, on security and governance, the Assembly of Heads of State and Government of the African Union will take a united position on terrorism and unconstitutional change of government, and reach agreements on new approaches to stem the tide.

Shehu also said that President Buhari, who was accompanied on the trip by his wife Mrs. Aisha Buhari, will also hold sideline meetings with some leaders during the meeting in Malabo. 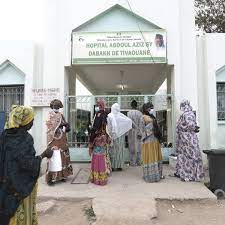 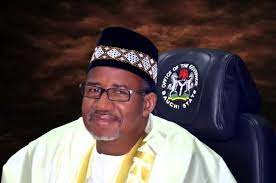