Police authorities on Wednesday said two women and five girls earlier kidnapped by bandits in Kaduna State have regained freedom, the victims were rescued by operatives of the Kaduna State Police Command in the Kachia Local Government Area of the state.

Police Public Relations Officer in the state, Mohammed Jalige, confirmed the release to Channels Television via a statement.

He said the victims were abducted by the bandits in Mai Goro Village in Kachia on Sunday and taken to an unknown destination but were found by police operatives during a routine patrol on Tuesday around the bush in Tsohon Gayan Village.

They were said to have been immediately evacuated to the Toll Gate Divisional Police Headquarters, and when debriefed, they claimed to have escaped from captivity while the bandits guarding them were asleep.

Jalige said that all the rescued persons were stable but weak, adding that they have been profiled and taken to a medical facility for treatment with efforts ongoing to establish contact with their relations for proper handing over. 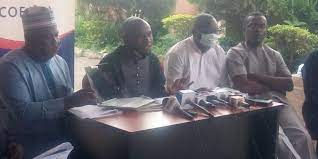 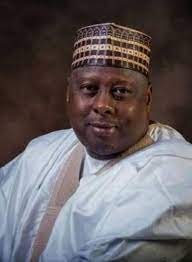