A man has died in a petrol tanker accident that occurred on the Otedola Bridge axis of the Lagos-Ibadan Expressway.

The Permanent Secretary of the Lagos State Emergency Management Agency (LASEMA), Dr Olufemi Oke-Osanyintolu, confirmed this in a statement on Friday.

He, however, did not state when the accident occurred, although photos released by the agency suggest the incident took place between Thursday night and the next morning.

According to Oke-Osanyintolu, the affected cars were recovered by the agency’s light-duty equipment while an effort is ongoing to trans-load the content of the tanker into another truck before its recovery.

He confirmed that the carriageway was opened for vehicular activities while the trans-loading of the content into another truck was ongoing. 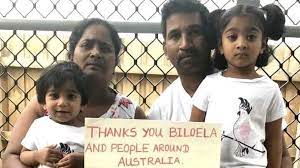 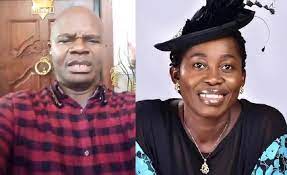