This is contained in a statement issued by the Special Adviser on Media and Communication, Mr Muyiwa Adekeye who noted that the appointments were in accordance with the governor’s continuous efforts to invigorate governance and inject fresh ideas to the administration.

The governor’s spokesman said Ibrahim had been replaced by Aminu Shagali, the immediate past Speaker of the Kaduna State House of Assembly.

The statement further said that Mr Francis Kozah had been moved from the Assembly Service Commission to the Kaduna State Enterprise Development Agency (KADEDA), as Secretary.

Adeleye added that Dr Jibrin Alhaji is the new Secretary of the Kaduna State House of Assembly Service Commission. 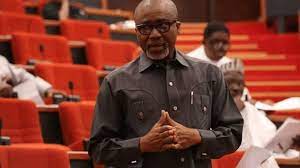 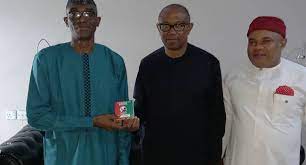